There is an issue that has become apparent to me recently; one that I previously did not realise existed and is probably affecting us more than ever before:

We are increasingly using instant messaging in place of quality interactions with each other.

We use Microsoft Teams for instant messaging here at Select, and it is a very useful tool, but that method might not always be the best option. It is easy to fall into this habit: I am working on a task but want to discuss a topic with a colleague so I send a quick message, and generally I receive a quick reply. I can take my time to type out what I want to say, but the resulting interaction is very transactional, blunt, and emotionless.

Reading between the lines

After a while of communicating in this way I found I was interpreting messages as they were not intended, believing as though the person on the other end was perhaps changing their behaviour with me. My anxiety started to unfold as I began to feel I was annoying my colleagues, pestering them with the same messages that may have been missed. Other times I thought I was coming across as an inconvenience whenever I would receive a one-word response, and found I was always waiting for that precious “thumbs-up” on my messages for some much-needed acknowledgement. Fortunately, after a catch up on a video call with those involved, I was reassured this was not the case, and surprisingly other staff shared the same feelings.

In the current situation where a lot of us are working remotely and potentially disconnected from our team, more than ever we can benefit from replicating human interaction with our colleagues with the tools we have available. There have been frequent conversations about losing the sense of office camaraderie. I personally can attribute it to largely favouring sending a few words in a chat message over making a call. Sometimes I may only have a few words to say and I feel it is easier to just send that in a message, which is fine. However, if I really want to recreate that office environment, I would never have just said a few words to that person and expect a one-word response (or a thumbs-up). That might even be considered rude in the real world. Instead, we would build a conversation, a rapport, discuss unrelated topics and truly grow our professional relationships with each other. Text-based messages do not have the subtle body language or tone of voice you would otherwise have with other forms of communication, therefore much of the value is diminished.

This is not to say Teams messaging is inherently “bad”. In our busier-than-usual schedules there are times where it is in fact necessary. I would simply say it is no match for a video call or even just a phone call, where you can see or hear that person. Even if their status is, “Unavailable”, just asking if they are free for a call some time will open an opportunity for a much more valuable interaction later. My personal goal during this time of remote working is to try to send less text-based messages, make more interactive calls, and keep my camera on during group meetings. I want to try replicating that feeling of being in the same proximity of another human as much as possible, and not interacting with words on a screen.

So, whether your chosen app is Teams, Zoom, Google Hangouts or something else, I hope I have inspired anyone reading this to consider the same.

The shift towards remote working, has meant we spend a huge amount of time in either Microsoft Teams meeting or Zoom calls etc. One of the things that we all do, is present! PowerPoint has become an application that really makes it easy to share compelling stories. However, sharing a presentation has been “not easy”.

Locate in Kent were looking for a technology partner to take their IT environment to the next level.

Locate in Kent were looking for a technology partner to take their IT environment to the next level. 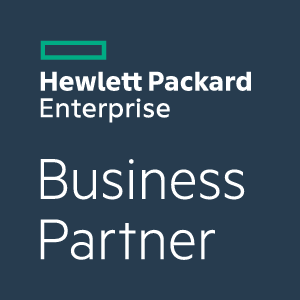 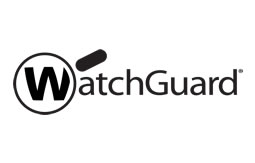 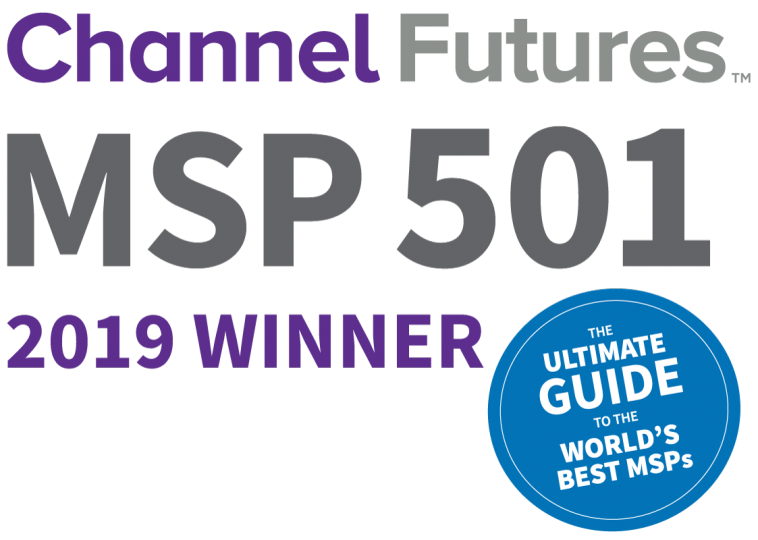 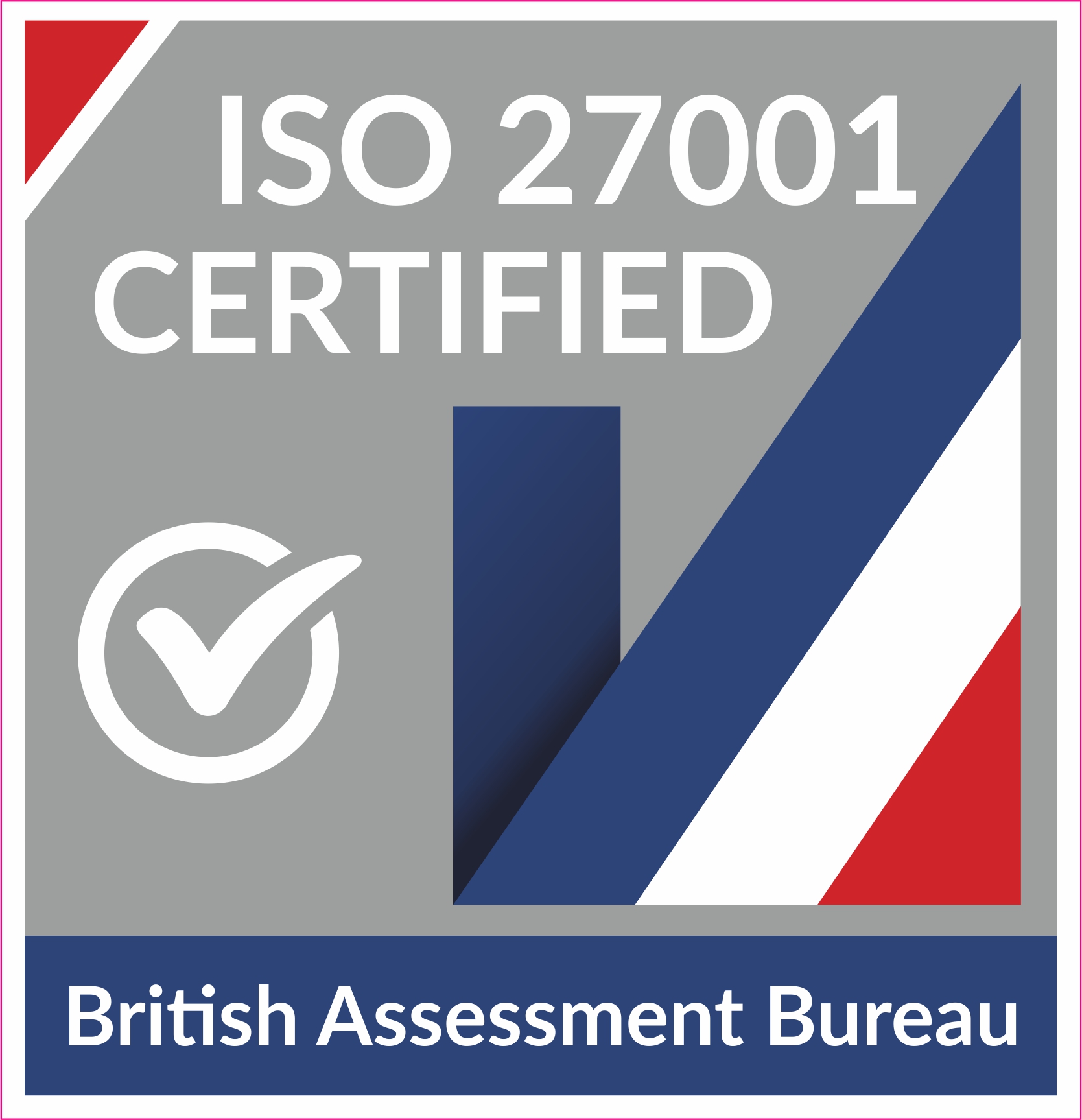 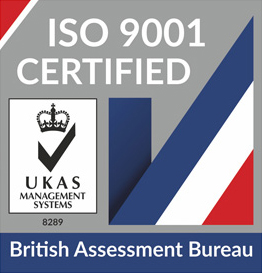